Train wagons carrying raw tall oil to Kraton’s plant move in pairs, each carrying two containers per wagon. Once the first container has been emptied, the wagons must be moved in order for the next container to line up with the unloading point. Previously, the wagons were moved using a wheel loader, but this was risky, expensive, and difficult.

“The main purpose of the towing device is to be able to adjust the position of the wagons without needing to wait for outside help,” explains project manager Ville Kinnunen from Simetek.

Simetek designed and manufactured the towing, or winching, device and its steel structures, such as the draw line’s drums, dolly and cable track. Simetek also manufactured a protective enclosure around the device. The turnkey delivery also included the planning of excavation and casting work, as well as the dimensioning of the winch site.

“We wanted to improve safety in the unloading area. We hoped that the new device would be quick and easy to install, and that it would be reliable. Simetek succeeded good in achieving these goals,” says maintenance manager Riiko Ahonen from Kraton

The project involved collaboration with many different actors: a local construction company handled the installation of prefabricated elements and casting work while SEW-EURODRIVE Oy carried out electrical and automation planning and provided transmission housing.

“We received a commission and the initial data from Simetek. Based on the initial data we were able to dimension the drives and planetary gears used in the system. Collaboration with Simetek went very well, as it always has. Simetek has been a good partner to us for more than 10 years,” explains regional sales manager Petri Poimaa from SEW.

SEW and Simetek also collaborated on the remote monitoring of the device. A local electrical company connected the automation equipment and gears on site.

Test runs were carried out in Simetek’s own hall

The project began with an initial visit by Simetek to the Kraton factory in early spring 2019. Soon after, planning and workshop manufacturing began. There was a slight delay when Kraton requested the suspension of the project.

“We wanted to push back the project to the following year due to our own project management reasons. Simetek was very understanding about the delay,” says Ahonen.

In early spring 2020, the project was once again given the green light and continued as planned. At that time, workshop work had already been completed and the installation of the equipment could begin.

“We carried out the first test runs in our own hall. Luckily, we have so much hall space that we were able to test the equipment at its final size. We didn’t bring any train wagons indoors, though,” laughs Kinnunen.

The train wagon towing device was custom-designed to meet the customer’s wishes. It required the ability to put preliminary mechanical engineering data, such as the masses to be moved and the distances, into practice.

According to Kinnunen, the installation was easy to implement, as plenty of preparation had gone into the work and the installation was well-designed. There was no need for any last-minute procurements on site. Kinnunen believes that the train wagon towing device is the kind of product that could be adapted for use elsewhere.

“Simetek did a great job for Kraton. Collaboration was smooth and flexible,” says Ahonen in thanks. 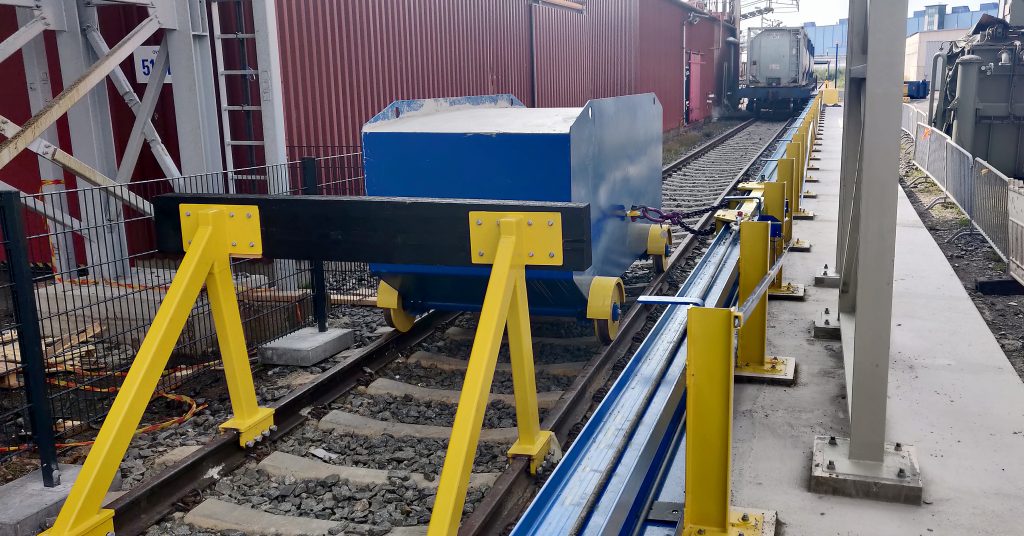 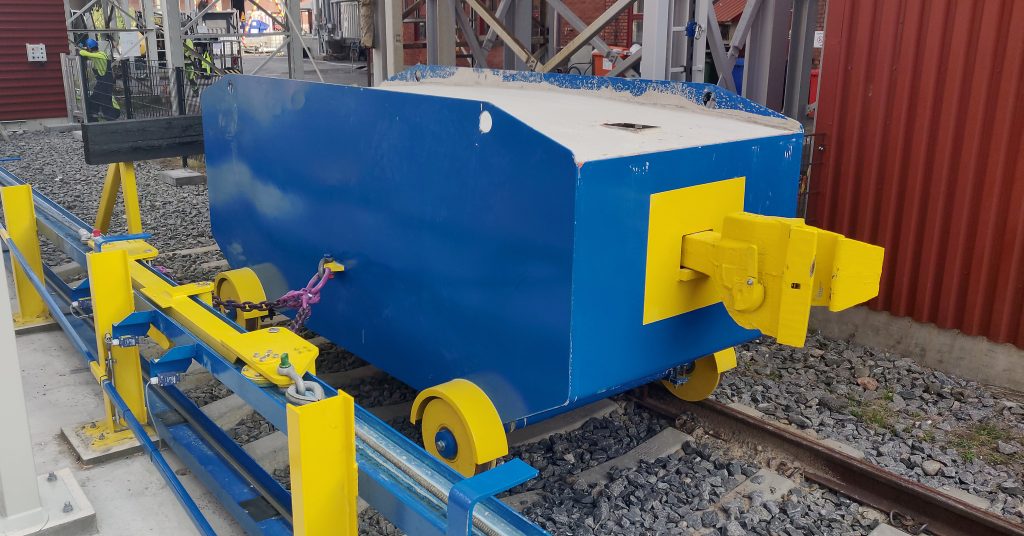 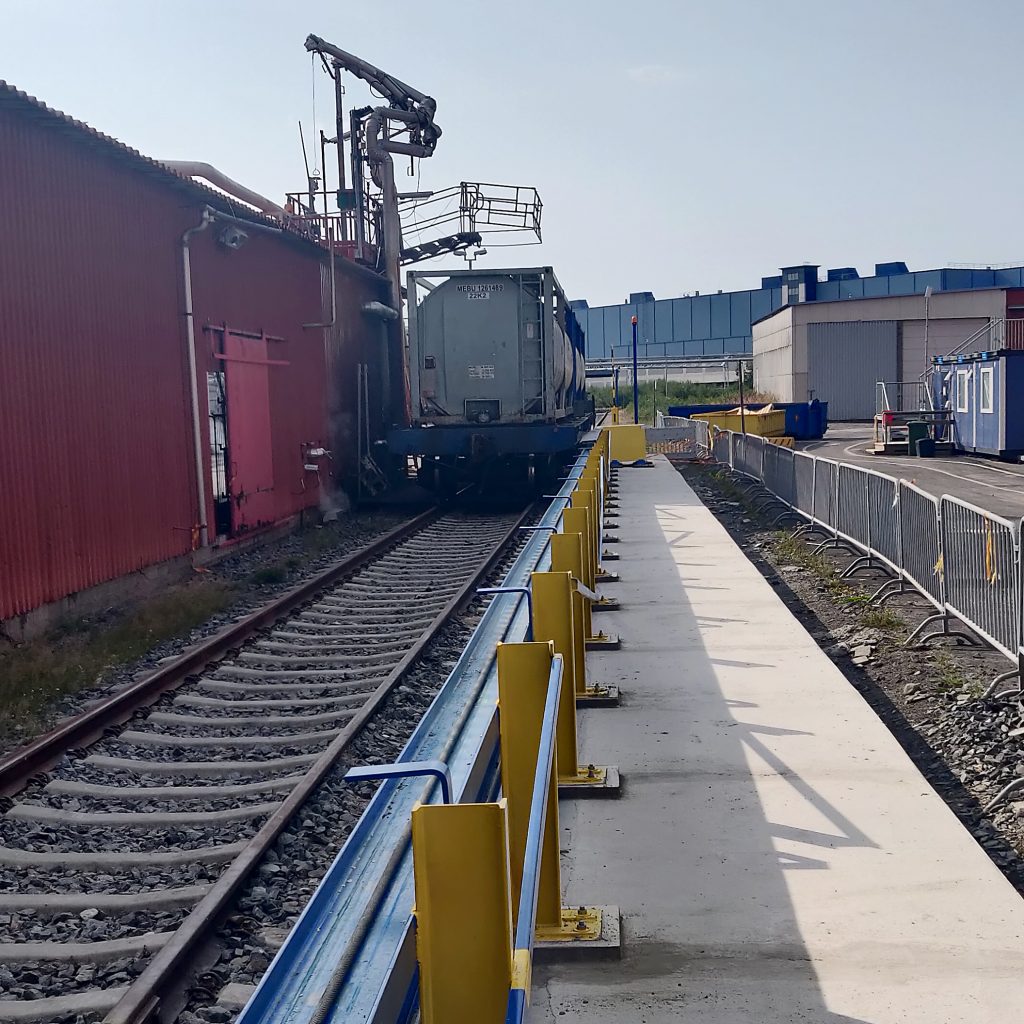